This February had so many highlights that I was reflecting on which subject I could best muse upon, and make you a little list of life hacks and wisdom tools. The classic would be using Valentine’s Day to chat about love and relationships. I would not be who I am if I went with what everyone else does.

Instead, I chose to make some mental notes about what lessons we could learn from the Olympic Winter Games.

Lessons from the Olympic Games

Commitment
Here is something I picked up while watching Shaun White winning the men’s halfpipe snowboarding competition. 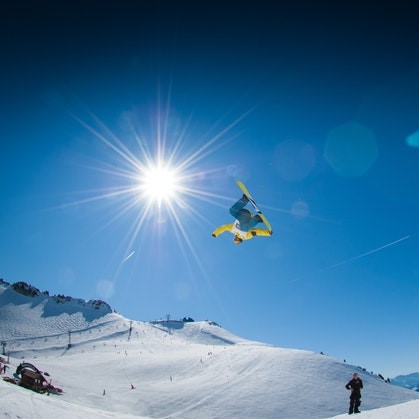 After wining his gold medal, Shaun explained how much work he had to put into being at the Olympic Games, after an injury in his face which he had never suffered before – and then doing that jump that had caused him the injury, and to win the gold.

Life throws you big balls that can hit you in the face full blast. This may become your severe face injury from something you may have done a thousand times; but in that one moment, you fall, and you land flat on your face. Get up, and go on.

Training is everything
A lesson I had already understood during my trekking trip to Nepal.

The Olympic athletes make this clear again. If you want to be at your peak performance, then you have to be at the height of your preparations.

Get yourself a good team; surround yourself by experts, and hang everything into it, as if Your Life depended on it.

Enjoyment
Do you think that the athletes would stand any chance to win in their disciplines if they didn’t have the slightest fun in doing their sports? Exactly. 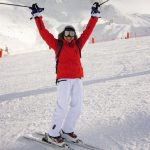 Once again, the competition is snowboard halfpipe. I mean these athletes race at crazy speed limits, jumping ridiculous heights, on one board, with both feet strapped!

Ask yourself this – how can you make Your Life more entertaining, more fun and enjoyable to live?

Lighten up, just enjoy life, smile more, laugh more, and don’t get so worked up about things.
Kenneth Branagh

Win and loss can be something like a tenth of a second away. 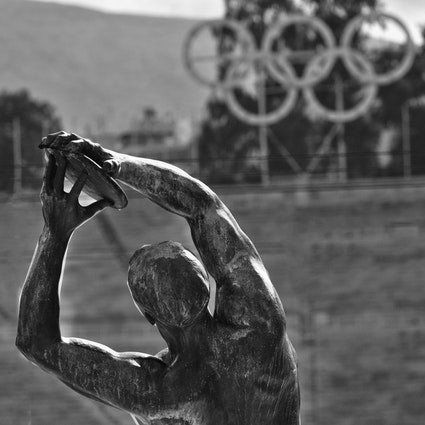 I was watching the men’s luge competition, and here comes the big favourite in his last and final round, ready to grab the gold medal. It was dangling right in front of him – all he had to do was one last run.

Then, he made little mistake, and it cost him gold. Someone else won the top podium.

We are humans, meaning that sometimes, we get carried away by emotions. The TV commentator will say “lost the nerves”. Yes, it’s normal that you get so über-excited because the gold is so close for you to grab that you forget this one thing:

Don’t take anything for granted. If you want it, work for it!

The Infinite Game of Life
By the latest since the Jamaican bobsleigh team portray in the film “Cool Runnings” do we know that the Olympic Spirit counts. Being part of the experience. 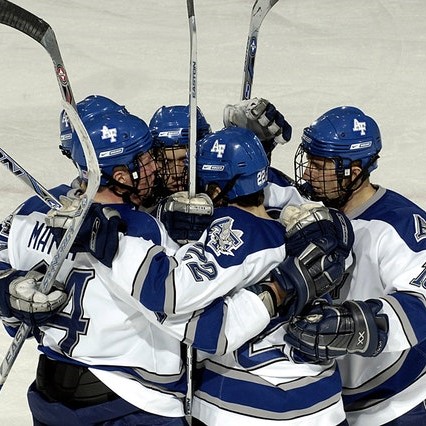 Don’t see life as a competition, nor yourself competing against others.

In Kundalini Yoga, we make the comparison between life as a finite game, or an infinite game.

The game of life changes from a finite game dominated by wins and losses to an infinite game of constant victory (p. 77 Authentic Relationships teaching manual).

“If we play life as an infinite game, we are always playing. We play with each breath. Each thought is an opportunity to qualify the self in consciousness. Every relationship is a chance to gain our Self, to expand our experience, to develop our character and express our virtues as a self-sensory human being.”

Olympic athletes are pushed to the limits of their physical capabilities, withstanding a lot of pressure from their entourage – and also probably putting a lot of expectations on themselves. 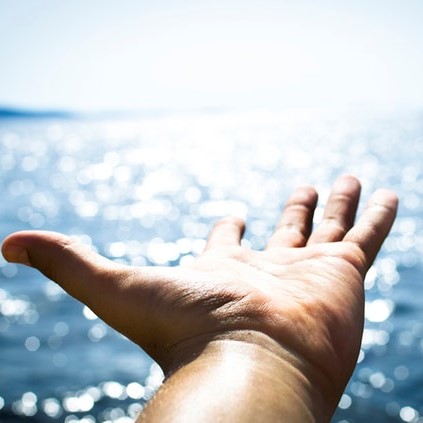 Here is a lesson taken from this amazing guy, Pita Taufatofua, the coconut rider from Tonga.

Wait a minute? What?
Tonga, does that even have snow?

You don’t need snow to train for competing in the Winter Olympic Games. Of course, at some point you will need to get acclimatised.

In life, when you are faced with an opportunity, seize it. Mimic being on snow, until you get to the snow.

Or as Yogi Bhajan once said: “Fake it ‘til you make it!”
But don’t let an opportunity pass by.

Diversity
The last lesson that I wanted to share with you, is less a lesson and more an attitude.

The figure skating competition in the couple’s category was won by a native French man, and a woman born in the Ukraine, both now competing for Germany. 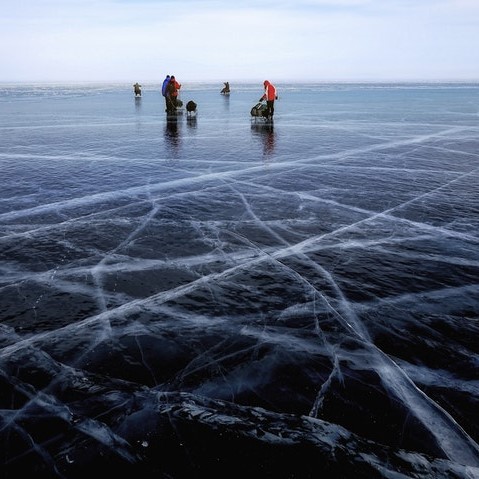 How awesome is that!  Diversity at it’s peak.

You know, sometimes life can be hardcore, like an Olympic race. That’s why you need to develop what Yogi Bhajan calls the self-sensory system. You need some techniques to help you through pain and suffering. Just like an Olympic athlete, you face the risk of injuries and pain. That’s what happens when you live life with passion.

Be yourself without compromise. Embrace your personal diversity, your own polarities, and celebrate.

Party like you have won a gold medal.
Make Your Life count.

The Olympic games are not unlike Your Life – and you are not unlike an Olympic athlete. Life also requires some discipline and commitment. It requires spirit and will, playfulness and enjoyment. Sometimes it wants a performance, and sometimes a race. For the athletes, Olympic games are the ultimate test, and an Olympic medal the greatest achievement and honour that can be received by an athlete. Strive for gold, and never give up!

The Olympic Spirit is neither the property of one race nor of one age.
Pierre de Coubertin