Before you take it into your well-deserved summer break, I want you to reflect on a very important subject that influences Your Life every day: the power of words.

A word is a sound, and a sound is a vibration. The entire world, yes, the entire universe, as well as yourself (your body, your minds, you), everything is vibration. Vibration is energy. When you articulate words, when you form your sentence and tell a story, what is the energy behind it? Are you creating a powerful uplifting experience for yourself, and others, or are you hurting?

The Power of Words

Powerful Stuff
The most powerful factor existing in the Universe is energy. Words carry energy because they carry vibrations, waves, frequencies and sound. 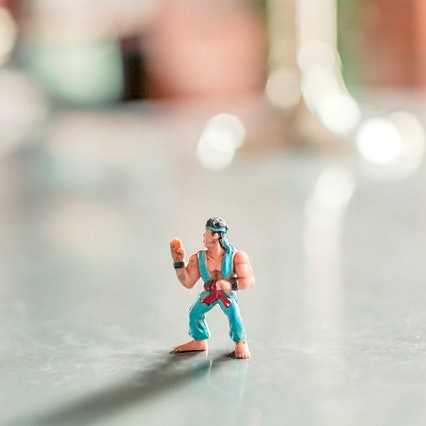 Theoretically, the ultimate superhero of all times with the greatest superpower would not be the Spiderman, Batman, Wonder Woman or Superman type. No. If you can master the word, you can become the master of energy – well you’d become the most powerful superhero on earth.

Words is an anagram for sword – all you need to do is position the “s” in front or the back.

Words are like swords because they can be used to harm you. In a way, words are more powerful than swords for the reason that they can harm or heal you at the deepest levels of your being. (Pao Chang, 2016)

Welcome to the dark side
Words carry information which can be used to uplift or to destroy. Information is knowledge, and knowledge is power. 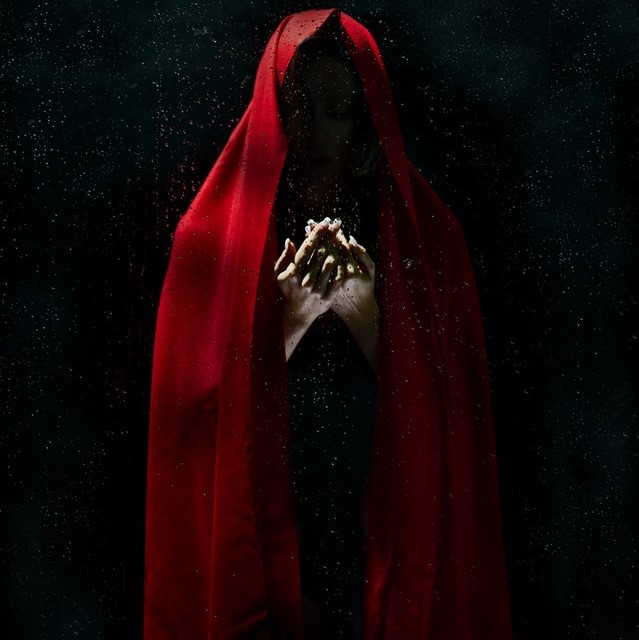 Does your boss sometimes withhold information?
It’s a type of managerial power.

Do you know the 1981 novel The Wave? It’s based on a true incident that occurred in a high school history class in Palo Alto, California, in the late sixties. It recreates the powerful forces of group pressure that can turn an entire nation into a police state, like in pre-WWII Germany by you know who.

Action
Words are the first articulation of actions. In the novel The Wave, the history teacher indoctrinates his class through slogans that introduce the concepts of “strength through discipline, community, and action”. 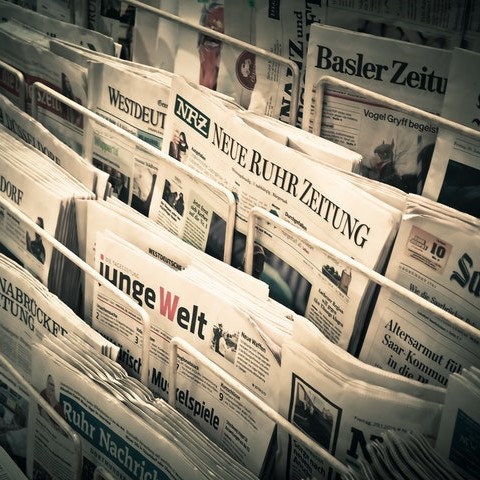 The point is for you to become aware of the power of words in regards to information, knowledge and the dissemination of both.

Indoctrination, persuasion, influence, manipulation.
These are the dark side of words.

The media’s the most powerful entity on earth. They have the power to make the innocent guilty and to make the guilty innocent, and that’s power. Because they control the minds of the masses.
Malcolm X

Everything in the world has both particle and wave nature.
You are basically vibrations, aka waves. 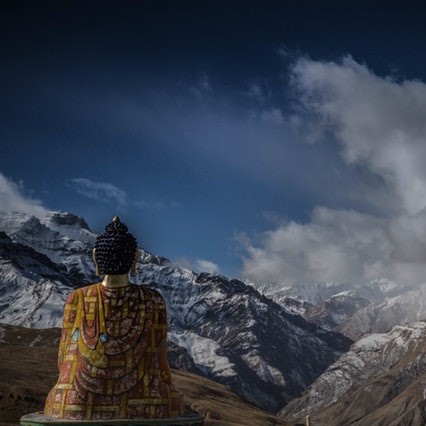 It’s the how you vibrate that will attract other vibrations.

Remember Newton?
His third law states that for every action, there is an equal and opposite reaction.

Whatever you vibrate through your words will create an equal and opposite force. This is why it is particularly important to choose what you speak.

Must haves of the season
If you’d like to learn one thing from this Newsletter-Blog, then let it be this. 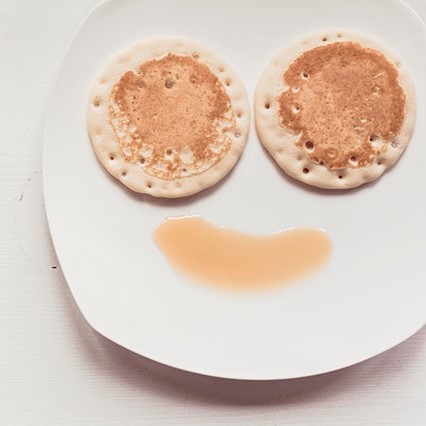 Nothing should be.
It either is or it is not.

My colleague should have done this yesterday.
My kids should behave.
I don’t know how this pancake should taste.

My colleague didn’t finish the task yesterday.
My kids are being kids.
This pancake tastes good/bad to me.

It’s like running around with a thesaurus in your head. At the same time as you are substituting words that have nothing to do with reality (like should, must be, has to be, have to, could be…) you are creating a new reality for yourself (and for others).

Visualising
Once you start substituting the should haves and must haves with words that actually create a meaning, or reflect reality, you will soon start to become wiser about the choice of your words (try it, I tested it for you, it works). 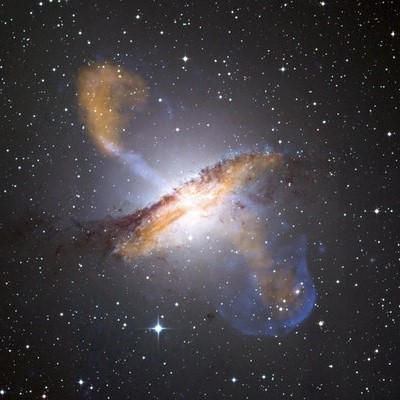 Then you can start vividly visualising your goals, and direct your speech towards their fulfilment.

Remember when I said that you attract the vibrations you vibrate? Well the good news is, whether these are fake or alive, makes no difference to your brain. Once you start directing your attention, i.e. your words, i.e. your energy, into a certain direction, then that is where you will obtain the results. Whether it exists yet or not, is irrelevant to your brain.

Communication
The 5th chakra, your throat chakra, is all about communication and the power of projecting words. 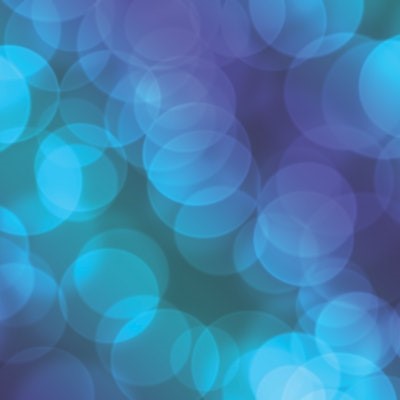 The number 5 also represents the bridge between the earthly and the Higher. Through the fifth chakra we enter into the realm of the miraculous and mysterious. It’s here that you lock your words in time and in the Heavens. Yogi Bhajan says in the Aquarian Teacher (p. 195) that the most important power of a person is the spoken word, both what you speak and how you speak. Ugly words are effective, and praises are effective. The idea of a human is to use grace, not negativity.

Emotions and commotions
Words not only initiate actions, they can also stir emotions.

Notice how in a state of fear your thoughts catalyse commotion, and how they stir devotion when you are in a state of love. When emotion becomes commotion, you enter a danger zone, because it can create a pattern which starts governing your life. They are called habits.

Like complaining and being negative.
It is very difficult to break a habit. Not impossible, but it takes energy.

5 quick tips for communication
Here are five quick tips for you to become conscious, and consciously aware of the power of the words:
1. What are you saying? Become aware of the formulation of your phrases, of how they relate to reality, or to a belief you hold. Is there a “should” or “must” or “have to” in your sentence?
2. Say it like you mean it. Remember also that silence sometimes speaks louder. Make sure that the words you are choosing, accurately represent who you are. Be in line with your authentic self.
3. If it hurts you, why do you say it? It can also be just thinking it. It doesn’t have to be an articulated word. As a general rule, if it brings you down, it’s a no-go.
4. Become clear about what you want. Words represent the first step to action. Be clear and precise in instructing your vibrations what to attract, so that there is no ambiguity or grounds for misunderstandings.
5. What are you hearing? One of the first rules I learnt in my public relations degree is that it’s not about what you say, but about how it is received. You are also a receiver of words. How do you receive? Open, closed, critical, emotional… it’s an interesting point to observe.

Remember that it’s not only the “what”, but it’s also the “how” you say it. In German is a saying, which translates into “the tone makes the music”. Speaking the words in a soft gentle voice, or screaming them with anger… the words can be the same, but the meaning changes only through the tone alone. Words create reality, they initiate action, they convey meaning to your thoughts. They can hurt you just as much as they can hurt others.

Words are potent weapons for all causes, good or bad.
Manly Hall

Aad Such Jugaad Such Hai Bhai Such Nanak Hosee Bhai Such