How are things going for you so far? Are you opting for happiness and expressing your appreciation for it?

Those are just two significant tools of many that work on your mindset. You may know that Napoleon Hill said “whatever the mind can conceive and believe, it can achieve”. Unfortunately, sometimes there is this little thing called ‘procrastination’ that whoops up, and tries to combat our goals and realisations in life.

Does this happen to you? Procrastination, or the art of delaying or postponing something which needs to be done. Maybe because the tasks are dull and mediocre; maybe because you never wanted to do it in the first place; maybe the task is overwhelming!

Of course, I found myself procrastinating lately, or why do you think that I am bringing it up?

Procrastination is a Sloth

Explain to me why we need such a long word to designate “putting things off”. It is as if the length of the word is already delaying us in itself.

The promise of tomorrow is the key to the word’s origin.
Procrastination derives from the Latin verb procrastinare, combining the prefix pro- “forward” with crastinus “of tomorrow”. Etymologically speaking, procrastination is thus “moving something forward from one day until the next”, but it is unclear exactly how modern the concept of procrastination really is. 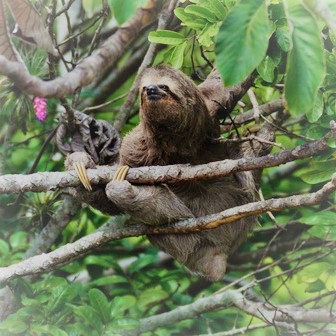 The Oxford English Dictionary sees procrastination as a postponement, “often with the sense of deferring through indecision, when early action would have been preferable”.

Procrastination is a sloth: mammals with slow-motion lifestyles, so incredibly sluggish that even algae grows on their fur. Some scientists believe that sloths developed this behaviour to become less noticeable to predators.

In this sense, then, does procrastination make us less noticeable to predators?

Blame science!
In a sense, yes, because procrastination protects you from the overflow of harmful hormones, such as too much adrenaline which arrives from the classic “fight or flight” stress situations. 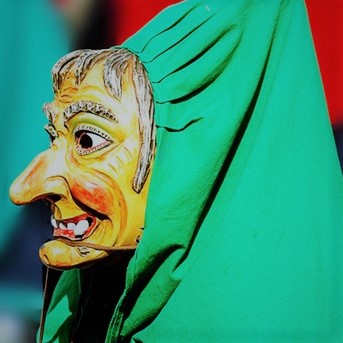 Procrastination means you occupy yourself with pleasurable experiences. This triggers chemical processes in your brain that this drug addict (yes, our brain is like a drug addict) actually loves: dopamine. As long as our brain perceives that a task has a great likelihood of producing dopamine, our brain is addicted to perform these activities while actively avoiding the others.

Your choice to procrastinate all comes down to one simple thing: the wiring of your brain. Procrastination is, in this sense, choosing activities which make you happy.

So, procrastination is actually healthy?

Reversed Health
No 🙂 because the reverse is also true.

Tim Urban’s TED Talk explains how the “Panic Monster” will counter the “Gratification Monkey” who only cares about easy and fun, and who lives in the brain of Master Procrastinator.

Procrastination means putting things off until your stress levels get so high that stress hormones will wear your body out. Living with on-going stress can negatively impact the immune system, the nervous system, and our emotional health. In other words, avoiding a potentially stressful task just stresses us out even more! And because you procrastinate, you’re just as likely to delay seeking treatment for medical problems.

If something’s hard to do, then what’s the point?!
Homer Simpson

Master Procrastinator
As mentioned, some sources of procrastination are tasks that are too big or too small, dull and pointless (from the procrastinator’s point of view); tasks delegated because the boss procrastinated, or because there is just no deadline. 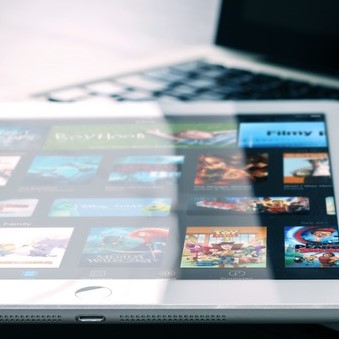 Or, you are just a Master Procrastinator.

According to Psychology Today, 20% of people chronically avoid difficult tasks and deliberately look for distractions. Procrastinators also may say that they perform better under the self-imposed pressure, but more often than not that’s their way of justifying putting things off. The good news is: every learnt behaviour can also be unlearnt. If you can wire your brain one way, you can also rewire it again in another.

Procrastination is only a good strategy for the clinically insane or the perpetually deluded.
Piers Steel

Unlearning Procrastination
Let’s face it – sometimes we just procrastinate: actively look for distractions because we are bored, or overwhelmed, or whatever. I still advocate the stance that this is perfectly fine, unless it becomes disproportionate.Procrastination is a very specific type of postponement – putting something off when you know better not to! So how can you counteract this behaviour? 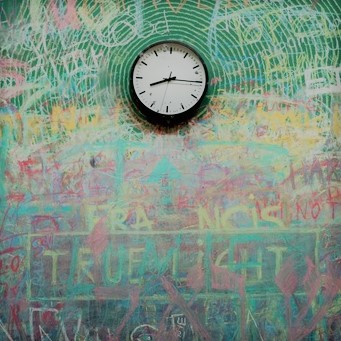 Work on yourself. Every day.
What’s learned can be unlearnt, but it takes a lot of psychic energy. You don’t necessarily feel transformed internally, and maybe you don’t feel like the transformation is happening fast enough. Don’t worry. It will happen!

Set small achievable goals
Maybe you just have too many things on the “To Do” list. You are not actually avoiding tasks, the mark of a bona fide procrastinator, but you just do not get as many things done as you’d like.

Begin
The best way to get something done is simply to start doing it. Action will make the difference between the vision or a dream, and an accomplishment. Be the author of your success. Learn from your errors and be sure to celebrate even the smallest milestones. 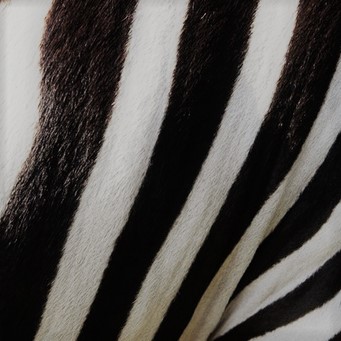 Set yourself realistic standards.
If you are trying to write the next Lord of the Rings opus, please make sure you do not want to do this over night. Break it down into manageable steps. When you set “perfect” standards for yourself, sometimes it might feel easier to procrastinate carrying out a task rather than spending hours trying to do it!

Set aside perfection.
One of the most valuable lessons I learnt in my life is that perfection is completely irrational, impractical, and not workable. Yet, this is how many people ru(i)n their lives. The remedy to the Perfection Syndrome lies in 3-steps: are you doing the purposeful, the useful, or the nice-to-have but can-do-without? Stick to the first – and maybe – just maybe also the second.

Train your brain!
Research shows that procrastination is rooted in the prefrontal cortex of the brain. This is the same part of the brain that is responsible for impulse control and filtering distracting stimuli. A step to overcome a tendency to procrastinate is to begin by re-focussing the brain with meditation.

Whatever it is that you commit to, remember that it’s important to keep up. Imagine your entire life had only 365 days. Your time here on earth is so short in proportion to eternity that you may want to start packing as many experiences in to it, as you possibly can. So, don’t waste it on procrastinating something that needs doing.

Aad Such Jugaad Such Hai Bhee Such